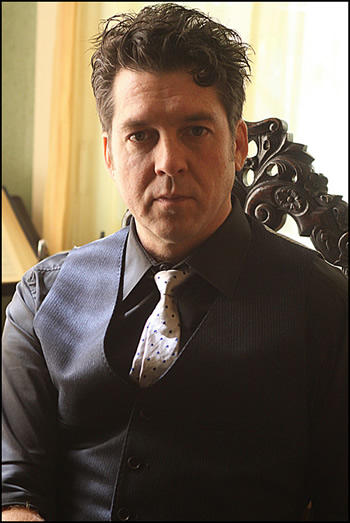 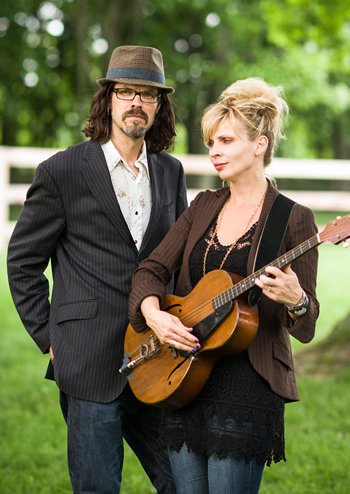 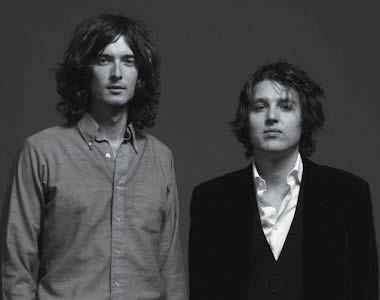 This preview was provided by Duke Performances.

Duke Performances presents Wild Edges: A Collaboration, an evening of original music by Joe Henry, Over the Rhine, and the Milk Carton Kids on Friday, April 11 and Saturday, April 12 at 8 pm at the Hayti Heritage Center in Durham. This all-star group will perform and record an album of all-new songs engaging the Great American Songbook, broadly and creatively understood. This is a one-of-a-kind event that will happen only at Duke Performances.

“Our concept is as simple as it is challenging and liquid: to write an evening’s worth of new songs together that will stand, no matter how abstractly or cozily, in response to existing pieces from the Great American Songbook. We who are forward-thinking pilgrims striding out of the folk tradition, aren’t limiting ourselves to the domain of Cole Porter and the Gershwin brothers as points of reference; but rather embracing songwriters from Robert Johnson to Jimmy Webb, Woody Guthrie to Nina Simone.”

Henry and his collaborators envision the Great American Songbook as a common cultural thread, an essential element in how we understand and define ourselves as a nation:

“Our impulse is to align ourselves – and thus invite our audience into that alliance – with the enduring power of songs that stand yet as living players upon the landscapes; songs that by their history and endurance serve up real-time engagement and invite return volley; songs that explain us to each other.”

North Carolina-born singer-songwriter Joe Henry has for several decades written and performed songs that seem “to inhabit an older music that never actually existed or one that keeps being forgotten and relearned over and over” (Slant Magazine.) Henry is also renowned as the producer of albums by a wide array of musical luminaries that includes Bonnie Raitt, Billy Bragg, the Carolina Chocolate Drops, and Elvis Costello, among many others.

Cincinnati duo Linford Detweiler and Karin Bergquist, better known as Over the Rhine, have been making gorgeous records for two decades that sound like “they sprung from another time” (Los Angeles Times). Masters of their craft, Detweiler and Bergquist were included on the list of Paste’s 100 Best Living Songwriters. Joey Ryan and Kenneth Pattengale of the Milk Carton Kids, recently nominated for a 2014 Grammy for Best Folk Album are, in Joe Henry’s words, “an astonishing folk duo who are making great hay and much noise upon the land.” After Wild Edges, the Milk Carton Kids embark on a sold-out North American tour.

Wild Edges will be presented on Friday, April 11 & Saturday, April 12 at 8 pm at the Hayti Heritage Center. Tickets are on sale now for the Friday performance, available online at dukeperformances.org, by phone at 919-684-4444, or in person at the University Box Office in the Bryan Center on Duke’s West Campus. The Saturday performance is sold out.