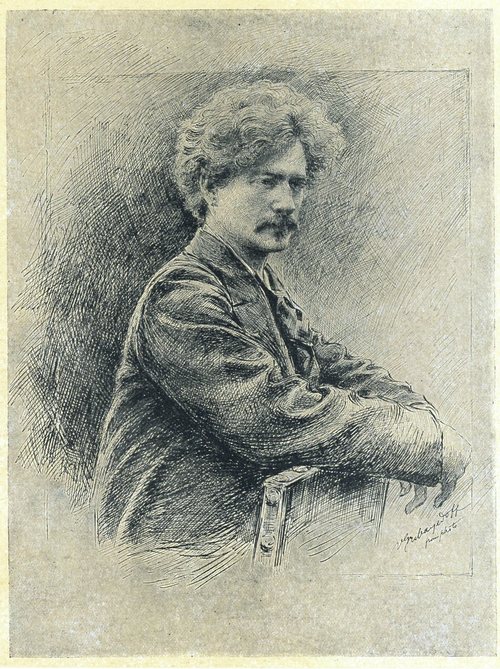 Picture provided by the presenter

This preview has been provided by the 2nd Paderewski Festival.

Commencing  our second year, we of the Paderewski Festival are well on our way to realizing our announced purpose of creating an annual cycle of concerts honoring Ignacy Jan Paderewski.  We invite you to join us for these special events, to learn and experience the extraordinary piano legacy, both as a composer and as a performer, of Paderewski.  He performed in this area four times and had an unusually close personal connection to Raleigh.

This year we will feature:
1- four concerts by distinguished and accomplished pianists;
2- one master class conducted by legendary pianist and pedagogue John Perry; and
3- one formal lecture celebrating the life and artistic contributions of Paderewski and, in addition this year, the teaching of Theodor Leschetizky, who was Paderewski's teacher.

The weight of the performances will center on the works of Chopin and Paderewski.  Paderewski normally constructed his programs from the standards of the 19th-century repertoire and would, on occasion, add one of his own compositions as a diversion or as an encore.

Thursday, November 12, 7:30 pm
Saint Mary’s School, Smedes Parlor
Pianist: Hélène Tysman (Paris).  Ms. Tysman was a finalist in the Chopin Competition in Warsaw in 2010.  She studied at the Paris Conservatoire with Pierre-Laurent Aimard, in Vienna with Oleg Maisenberg, and at the Hochschule für Musik Franz Liszt in Weimar.  At 32 she has become a powerful presence on the international stage. Her program can be found at http://paderewski-festival.org/Tysman

Friday, November 13, 11:00 am - 2:00 pm
Meredith College, Carswell Recital Hall
John Perry 2015 Master Class: See the biographical note for the concert for November 16.
This master class is open to the public and will feature students with a North Carolina connection.  It will be an intensive working session and is expected to attract piano professionals. The program can be found at http://paderewski-festival.org/Perry2

Friday, November 13, 7:30 pm
Cary Arts Center, Main Auditorium
Pianist: Krzysztof Książek (Poland), Second Place, Paderewski Competition in Los Angeles, California, 2013.   He is an invited competitor in the Chopin Competition in Warsaw in October this year.  Still only 23, Książek returns by popular demand after his concert last year in the First Annual Paderewski Festival in Raleigh, which featured the works of Chopin.  His program can be found at http://paderewski-festival.org/Ksiazek

Saturday, November 14, 2:30 pm
Lecture by Adam Wibrowski (Paris, Krakow), Professeur de Piano, Conservatoire de Paris: ”Theodor Leschetizky: Performer and Pedagogue.”   This lecture and concert will take place on the very 100th anniversary of the death of Leschetizky, November 14, 1915.
Pianist: Emil Reinert (Paris/Hamburg) has just won, in July, the Leschetizky Prize in Hamburg, Germany.  After studying at the Conservatoire de Paris during his school years in Paris, he is now a student of Hubert Rutkowski in Hamburg.  Among the four pianists this year, he will perform an unusual program of a wider range of composers.  Having turned 21 on July 4, he is the youngest of those appearing this year and looks forward to a marvelous career.  His program can be found at http://paderewski-festival.org/Reinert

Sunday, November 15, 2:30 pm
North Carolina Museum of Art, Main Auditorium
Pianist: John Perry (Los Angeles) was a student of Władysław Kędra of Warsaw and Vienna--and thus in direct line through Paderewski to Leschetizky.  Perry studied with Kędra in Vienna at the Akademie für Musik and later with Carlo Zecchi at Santa Cecilia in Rome.  Perry has remained a legendary piano pedagogue at Southern California and Toronto after earlier stints in other major music schools.  His program can be found at http://paderewski-festival.org/Perry

We gladly accept donations and emphasize that contributions are tax deductible.  The Ignacy Jan Paderewski Festival of Raleigh, Inc. is a 501©(3) tax-exempt public charity under the provisions of sections 170, 2055, 2106, and 2522 of the Internal Revenue Code. Contributions are tax-deductible to the full extent of applicable law.