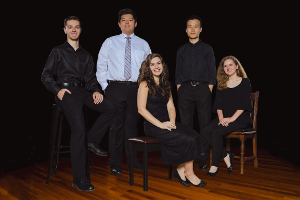 Provided by the presenter 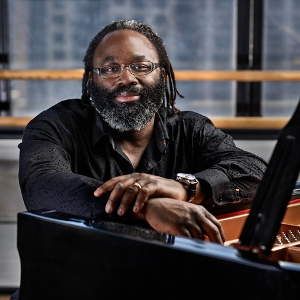 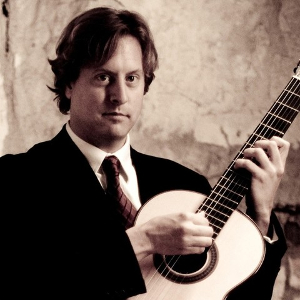 Our Eastern Chamber Players return for their final weekly appearances on Monday July 24 and Tuesday July 25. The performance will feature celebrated violinist Anne Akiko Meyers, and EMF faculty artists will perform on both nights. Monday night's concert will take place at the Recital Hall at UNCG, while Tuesday night's concert will be located at Guilford College's Dana Auditorium. The concerts begin at 8:00 p.m. each night.

EMF's student concerto competition, which is hosted every year, had 81 participants this season. Each of this year's five selected winners will perform a concerto on Thursday, July 27 at 8 p.m. in Dana Auditorium with the Young Artist Orchestras. This year's winners are Elena Rubin, 19, of Pittsford, New York (flute); Keeheon Nam, 21 of Eden Prairie, Minnesota (clarinet); Zesen Wei, 22 of Shenzhen, China, (marimba); Nathan Lowman, 20 of Wilmington, Delaware (violin); and Madison Blake, 19 of Fayetteville, North Carolina (piano).

EMF will close its 2017 season on July 29 at 8 p.m. with a true testament to its musicians. Festival favorite pianist Awagadin Pratt, renowned for his intensely involving performances, will present Grieg's Piano Concerto in G major. Then the Festival will conclude with Dmitri Shostakovich's Symphony No. 5 in D minor. On record, Shostakovich has stated the theme of his fifth symphony is "the making of man," and that the end is "resolved in optimism and joy of living." This performance will be the perfect finale for our season as a compositional work of art that describes the experiences students forge at EMF, with an ending that makes them remember why they joined the Eastern Music Festival.

Eastern Music Festival welcomed internationally acclaimed soloists, world-class orchestra performers and instructors and 234 young artists from around the globe to Greensboro on June 24 for the Festival's 56th season.