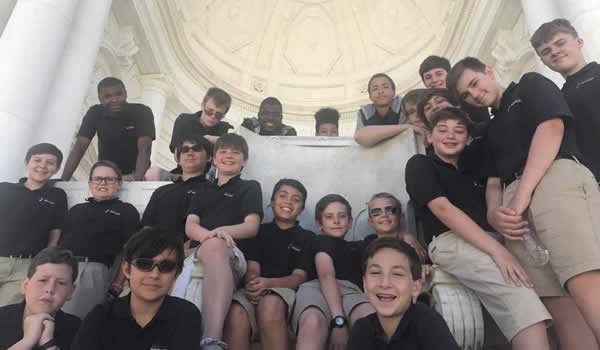 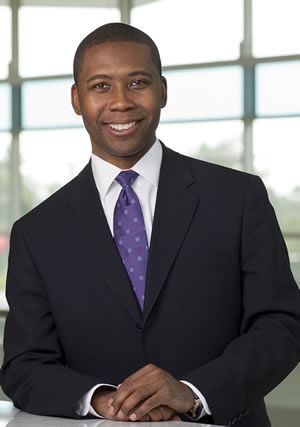 It's all about community collaborations this year at the Raleigh Boychoir's American Music Festival. Held on April 28, 2018, at Stewart Theatre on the Campus of NC State University, the Boychoir's senior choirs, the Performing Choir and Young Men's Ensemble, will be joined by the Triangle Boys Honors Chorus in a program that will feature music from American composers.

The RBC, through a generous grant from the Amos and Ruth Fowler Foundation, hosts an American Music Festival annually and in recent years has attracted top national choral conductors to work with area singers. This year is no exception as the RBC welcomes Dr. Rollo Dilworth as the festival conductor. Dr. Dilworth is a professor of choral music education at Temple University. A prolific composer, Dilworth has composed over 150 choral pieces many of which are inspired by American gospel music.

Raleigh Boychoir is also partnering with the national non-profit, Music For Food, a musician led initiative for local hunger relief. At this concert, volunteers from the Inter-Faith Food Shuttle will be on hand to collect healthy snacks for their innovative BackPack Buddies Program. The BackPack Buddies Program provides nearly 2,100 backpacks with healthy groceries to area low-income students each weekend when school lunches and breakfasts are not available. The concert is free, but it is hoped that attendees will consider bringing healthy snacks to the concert to contribute to this worthy cause. Go to http://www.raleighboychoir.org/concerts/healthy-food-drive/ for suggested donations.

Admission is free, but a ticket is required: https://rbcamf2018.brownpapertickets.com/

More about the Raleigh Boychoir

The Raleigh Boychoir is the premier boychoir in North Carolina. Founded in 1968, Jeremy Tucker is just the third Artistic Director for the group. The Boychoir has a developed a well-earned reputation for artistic excellence. Tucker has also established that the Boychoir is also a force for artistic innovation as well. Members of the choir are drawn from across the Triangle and range in age from 6 through 18. The Boychoir is widely known for its artistic excellence as well as its music education. Comprised of five ensembles – Training Choir, Resident Choir, Performing Choir, Tour Choir, and the Young Men's Ensemble, the Boychoir performs locally and undertakes regular tours. Auditions are held several times a year and by appointment. For more information go to www.raleighboychoir.org.